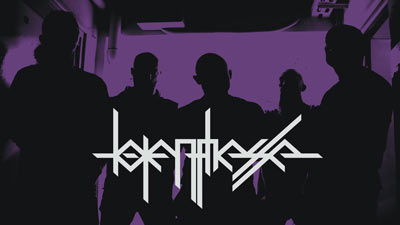 The mass of the dead is upon us! Pagan Records’ new signing, Totenmesse, are set to release their debut album, To (transl: ‘this’ from Polish), on 2 November 2018 on digital, CD and vinyl.

Totenmesse – meaning ‘requiem’ or ‘mass of the dead’ in German – were formed in 2016, and recorded their first release Demo 2017 a year later. No strangers to extreme metal, the band have honed their craft in groups such as Odraza, MasseMord, Deception and Hell United. This is reflected in their debut album, To, with its majestic, powerful and colossal sound, while exploring death in relation to fantasy and socio-political topics in their lyrics. In addition to the seven brand new tracks, To features a cover of King Crimson’s iconic “21st Century Schizoid Man”.

To was recorded at Roslyn Studio. Haldor Grunberg of Satanic Audio (Behemoth, Thaw, Sunnata) was responsible for the mix and mastering. Front cover and layout by Sars (Furia, Wędrowcy~Tułacze~Zbiegi). 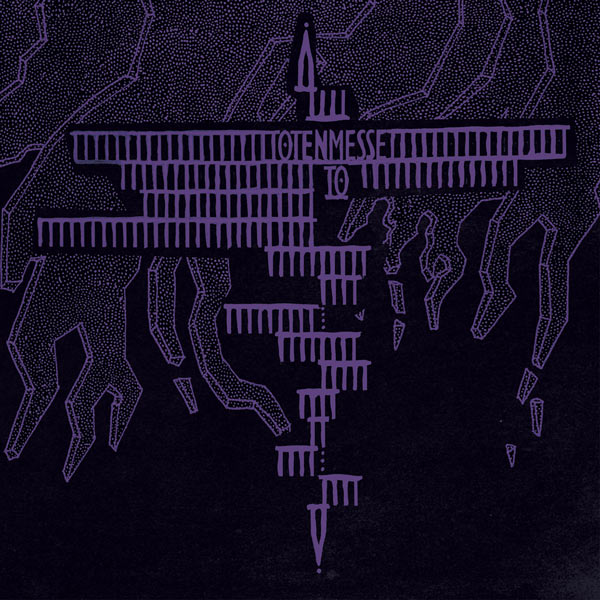