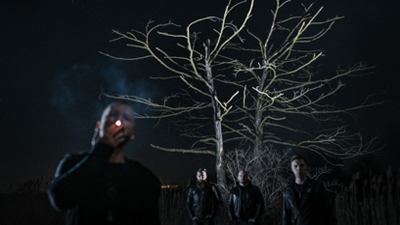 Polish avant-garde black metal band MORD'A'STIGMATA have released the first brand new track and details of their forthcoming fifth album 'Dreams of Quiet Places' which will be released on April 4, 2019 via Pagan Records.

MORD'A'STIGMATA keep channeling their black-metal roots through a contemporary conglomeration of styles and moods, but on their new album they seek to explore even wilder post-black and avant-garde musical territories.

The band furthermore unveiled the album cover artwork, which has been created by Polish artist Łukasz Gwiżdż (www.instagram.com/ukaszgwizdz/). The layout was done by P. (Cursed Art). The artwork can be found below, together with the tracklist. 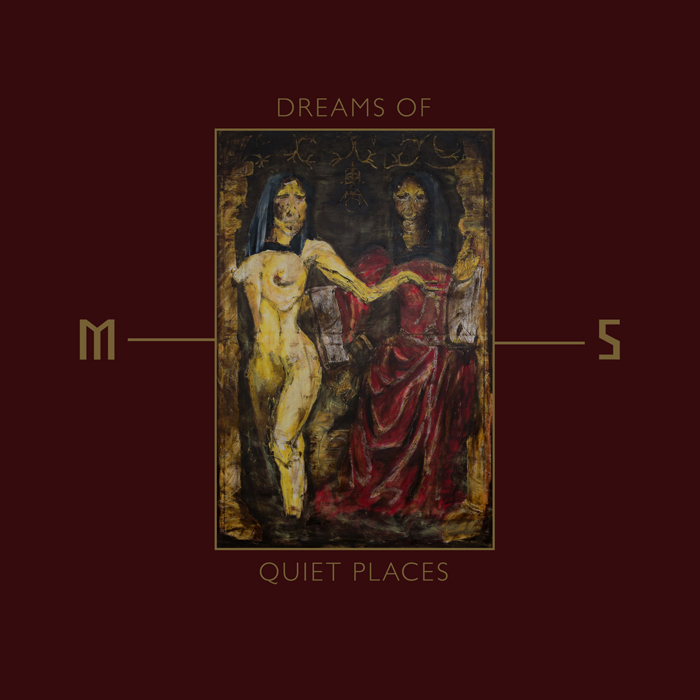 'Dreams of Quiet Places' Tracklist:
1. Between Walls Of Glass
2. Exiles
3. Spirit Into Cristal
4. The Stain
5. Void Within
6. Into Soil
7. Dreams Of Quiet Places