Pagan Records and EMBRIONAL announce the vinyl release of their their newest album "Evil Dead". Being released independently on limited digipack in January 2019, "Evil Dead" ranks towards the top of the death metal heap from this year. The album spans eight songs and culminates into 38 minutes of fast-paced and destructively fluid death metal content. It stays true to the values of this brutal metal genre with its hectic energy and well constructed songs underlined by absolutely devastating production by Malta (Behemoth, Azarath).

This crushing release will be presented as a 180g heavy vinyl release limited to 300 copies (100 on red & black vinyl and 200 on classic black vinyl), housed in 360 gram gatefold jacket including printed lyric insert. 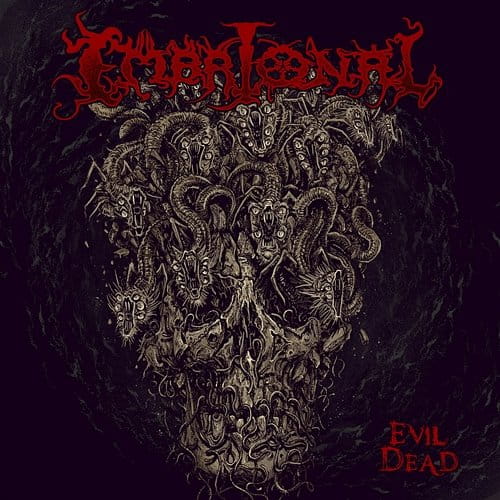