Although Kły were established in 1997, the band released their first demo, “Taran-Gai”, only last year. Their first full-length release, “Szczerzenie”, was recorded at the turn of 2017/18 at Czyściec studio with Nihil (Furia, Morowe etc.) handling production and mixing duties.

The album consists of six tracks that are difficult to categorise under one genre. At the roots of the album lies melancholic Burzum-like black metal richly interwoven with different sounds. The band themselves compared those different sounds to the music of Hypothermia, Lifelover, Austere, Grey Waters or even the early works of Ulver, Unholy, Katatonia or Anathema. Kły have a broad spectrum of musical influences; however, black metal, the mountains, the forest and shamanism are the driving force.

“Szczerzenie” will be released on 20 April 2018 in digital and digipack CD formats. 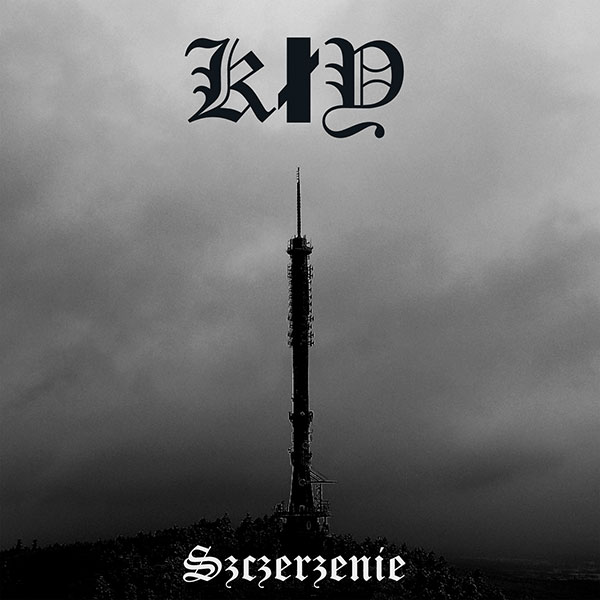