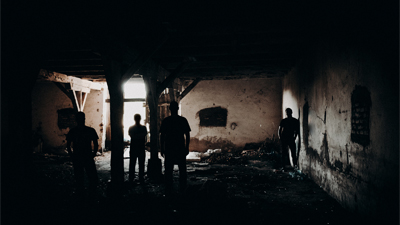 Gorycz (translates to ‘bitterness’ from Polish) is the latest signing to Pagan Records’ rich and varied roster, joining the likes of Furia, Mord’A’Stigmata, and Above Aurora, among others. Consisting of former members of Aeon (PL) and Non Opus Dei, Gorycz is set to release their debut album Piach (translates to ‘sand’) on 2 November 2018 in digital, CD and vinyl formats.

The debut single, “Gorycz”, from the album is available to stream now:

Gorycz were formed in 2016 when ex-Aeon members Przemek Grabowski and Tomek Kukliński decided to return to the roots of their first band and create music together again. They were soon joined by Non Opus Dei members Wojtek Błaszkowski and Krysiek Górski, who sought something casual and spontaneous to unshackle their creativity. The musicians set off writing and playing music without a set concept or goal other than to enjoy themselves. Several months of exploration and improvisation resulted in the project’s debut album: Piach.

The poetic, but somewhat ambiguous, lyrics explore the earth in the physical sense and its connection with society, life and death. The album title relates to the Polish idiom ‘iść w piach’ which translates as ‘bite the dust’ in English. Guitarist, Przemek Grabowski, explains that in the context of the album’s lyrics the word ‘piach’ (‘sand’) is a definitive word meaning ‘death’, and that’s why ‘piach’ “is a necessity with which we must become accustomed to as people”.

Piach was recorded at Nebula Studio with Tomek Stołowski (of the prog act Tides From Nebula). Haldor Grunberg of Satanic Audio (Behemoth, Thaw, Sunnata) was responsible for the mix and mastering. The artwork and layout was done by Przemek Grabowski. 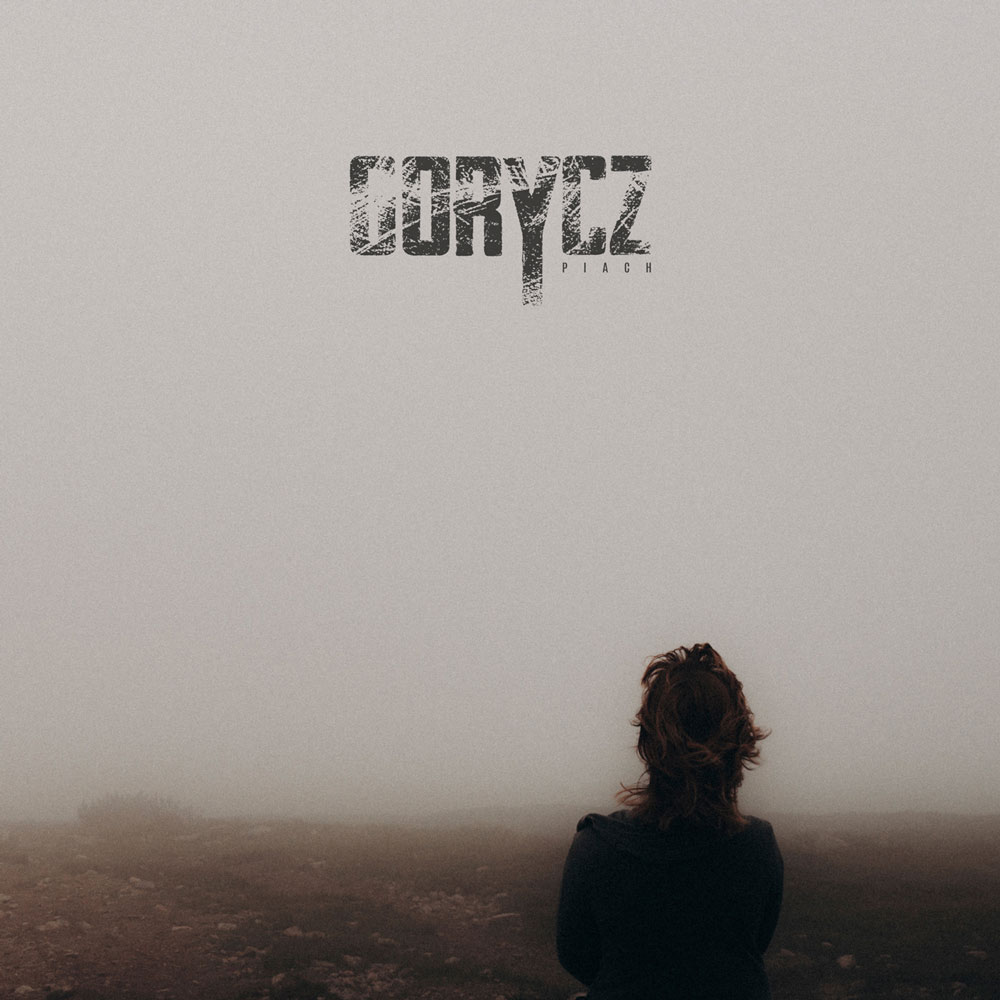