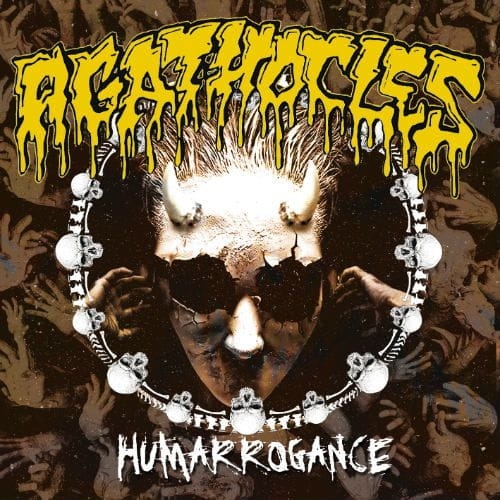 “Humarrogance” is the 5th full studio album of AGATHOCLES and was recorded in autumn 1997 at the Soundshape Studios in Belgium where the band also recorded albums such as “Razor Sharp Daggers”, “Black Clouds Determinate” and many more. The album was originally released in 1997 by MORBID RECORDS and has been out of print since 1998. Now reissued with brand new artwork and besides the 20 original songs of the album an extra song which was recorded at the same session back in 1997. Jewelcase CD. 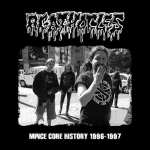 AGATHOCLES Reds at the Mountains of Death CD 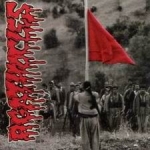 AGATHOCLES Reds at the Mountains of Death CD
Price: €6.19 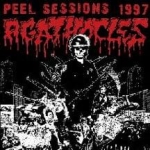 AGATHOCLES This Is Not a Threat, It's a Promise CD 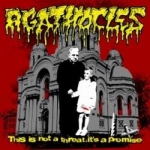 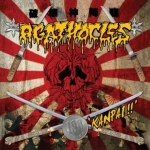 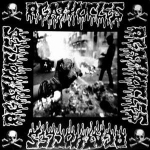 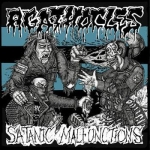 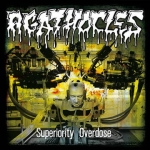 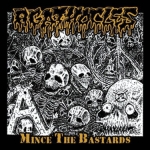 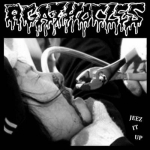 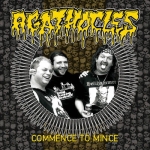 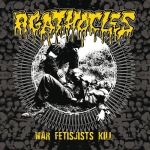 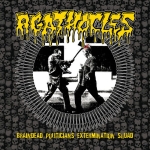