Pro-duplicated cassette in blue colour limited to 100.
ANTIGAMA’s sixth studio full-length since forming in 2000, “Meteor” is the revered act’s first proper album since 2009’s acclaimed “Warning”, and following two LPs with Relapse Records, will see the band returning to longtime allies Selfmadegod Records, their first LP for the label since 2005’s innovative “Zeroland”. The recently completed composition “Meteor” once again proves all over again why the band continually reaps such accolades with the media fans as both one of the most brutal bands of the genre as well as one of the most cutting-edge. With eleven new tracks of primal ANTIGAMA annihilation, “Meteor” reverts back to some of the bands more intimately brutal early material with thirty minutes of ultra-tight grindcore explosiveness, yet continues to carry the band’s detrimentally inventive edge, integrating brief progressive soundtrack ventures and more noise and programming elements. Recorded at Progresja Studio in Warsaw with producer Pawel "Janos" Grabowski (Masachist, Lost Soul) and mastered by Scott Hull (Agoraphobic Nosebleed, Pig Destroyer), the album also features a guest appearance by Michal Lapaj from world renowned Polish progressive rock band Riverside. 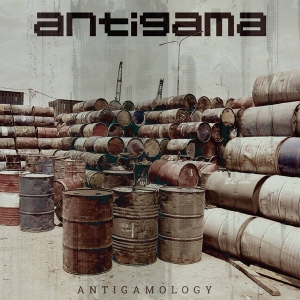 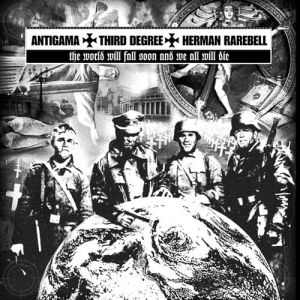 ANTIGAMA / THIRD DEGREE / HERMAN RAREBELL The World Will Fall Soon And We All Will Die CD
Label: SELFMADEGOD RECORDS
Price: €6.19 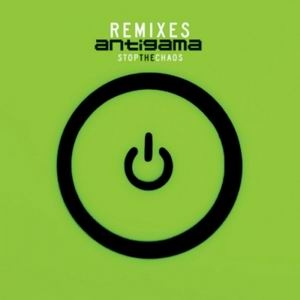 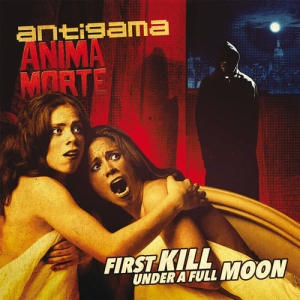 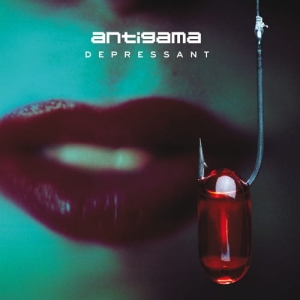 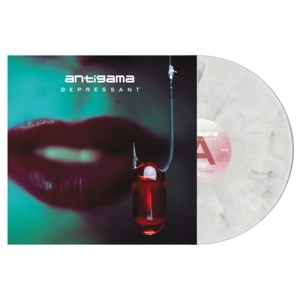 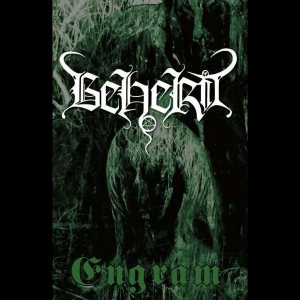 BEHEXEN From the Devil's Chalice TAPE
€8.33 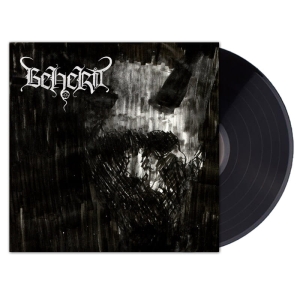 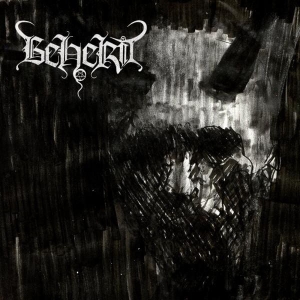 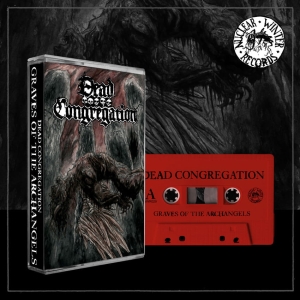 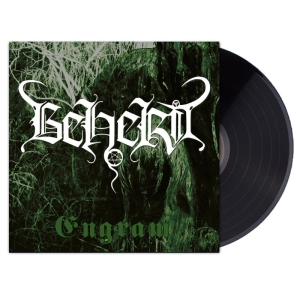 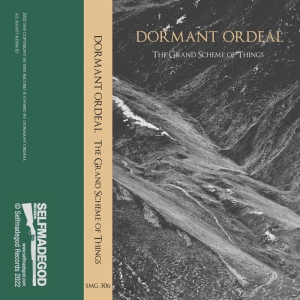