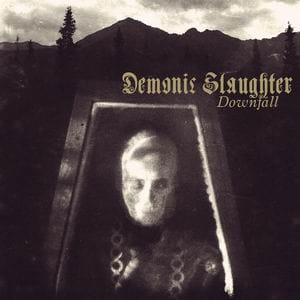 Hailing from Poland and featuring present and past members of Abusiveness and Blaze of Perdition, DEMONIC SLAUGHTER has been creating a reputation since 2006 through the release of their three full-length albums as well as few EP’s, as one of the most respected Black Metal bands in their homeland.
The new album “Downfall”, representing band’s continued path of worshipping the old gods of Norwegian Black Metal, is by far is the most mature and accomplished material written by the band to this date. It consists of eight songs of cold, raw Black Metal with grim aura. DEMONIC SLAUGHTER delivers their requiem in honor of the final darkness and collapse of the mankind. 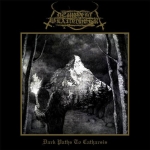 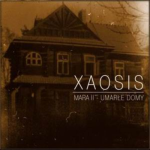 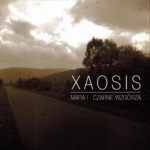 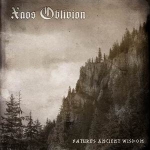 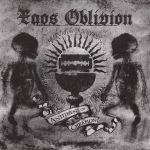 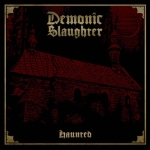