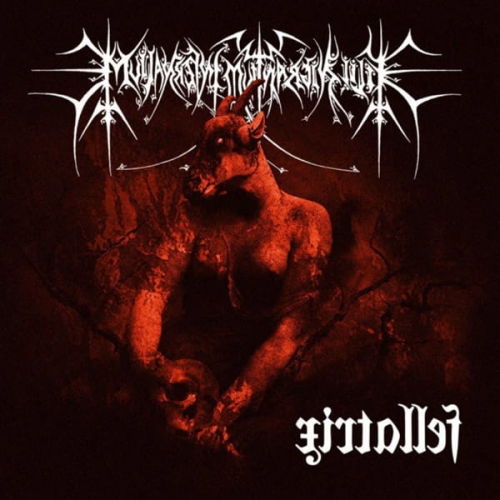 This is the not so long nevertheless extremely-awaited “Fellatrix” which was humbly announced by a prior 2005 demo album. Now in a 666% re-recorded and definitive version, it features 8 absolutely renewed songs of pure tormented Metal power sadomasochistic nihilistic optipessimism of death. In vicious reclusion in the vicinity of Sodom & Gomorrah, the band put their blood in The Pentagon's hands, the legendary occult studio hidden in Portugal's wild fields, under the sign of producer F. Matias, to deliver the true “Fellatrix”.