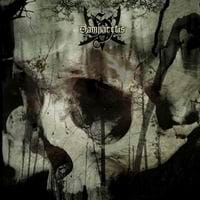 
* brand new, eminent full-lenght album from HELLVETO!
* ten new, full-fledged symphonic compositions, that are just as complex as ever, working in tandem with a bed of pagan black metal to provide an unparalleled listening experience
* unique, sophisticated, evolutionary, potent, dynamic.. the HELLVETO's quality is, as usual, essentially unmatched
* a must for the fans who have followed the band through the years
* available as 6 pannel glossy DIGIPACK CD

Being around for nearly seventeen years now, and having the dozen of albums released, HELLVETO is much respected act in the today's pagan black metal underground scene. Leading by LON, as the one and only composer and craftsman behind the entity, HELLVETO started with the intention of honouring proud and barbarian Slavonic ancestral heritage through their triumphant orchestral black metal.

The new album "Damnaretis"is by far the most complete, coherent and aggressive recording HELLVETO has done to date, both musically and production-wise. The album was recorded and mixed with LON himself handling all the production duties and performing all the instruments, including the entirely live drums, live violins and acoustic guitars. The instrumentation and it's interplay would have you believe a whole band is doing this.

"Damnaretis" contains all the elements and atmosphere that can be find on the previous records, sewing together the sinister black metal attitude with along with a more exotic, medieval charm and epic and beautiful classical orchestration. The end product is the epitome of unconventional, a must for the fans who have followed the band through the years as well as for the new ones. 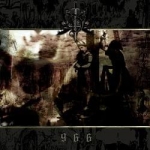 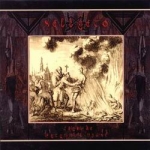 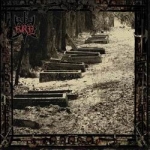 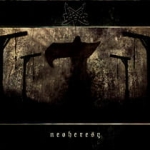 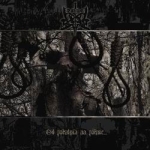 HELLVETO Visions from the Past / Stony Fathers of Winter CD

HELLVETO Visions from the Past / Stony Fathers of Winter CD
Price: €6.19 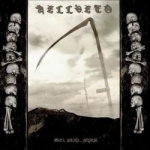