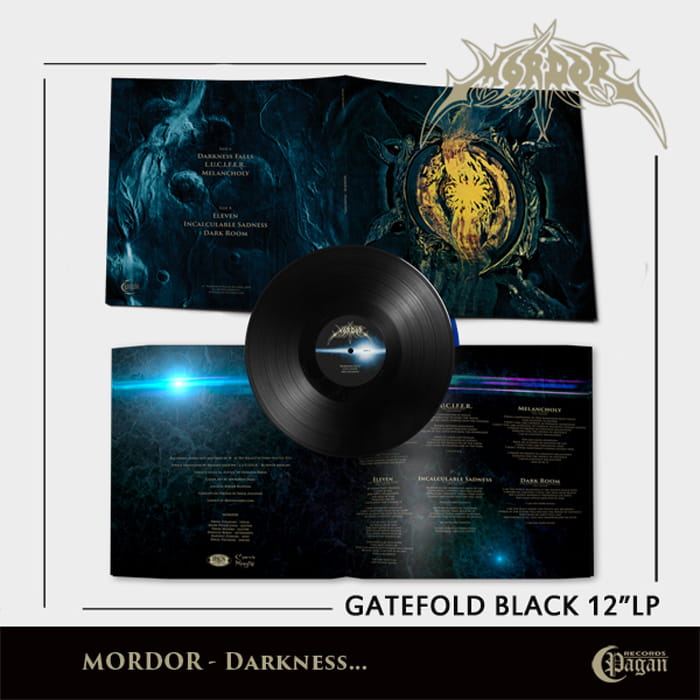 The comeback album, “Darkness…”, which is in fact the band's first album in 21 years, was recorded at No Solace Studio with production duties taken care of by M. of Mgła fame. Consisting of six tracks, it is a return to the band’s roots, naturally continuing from the band’s days in the early 90s when Mordor where one of the first representatives of Polish doom-death metal. Listeners should expect heavy riffs, strong, deep vocals and a massive sound. In short, it is a return to the old atmosphere with a much stronger sound.

The "Darkness..." artwork has been created by Arkadiusz Zając, and the graphic design was done by Mentalporn. 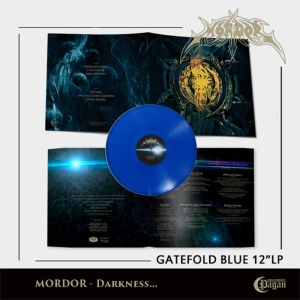 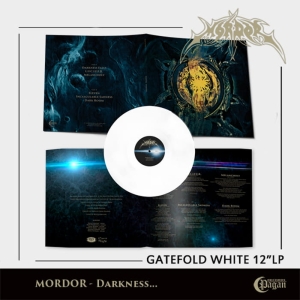 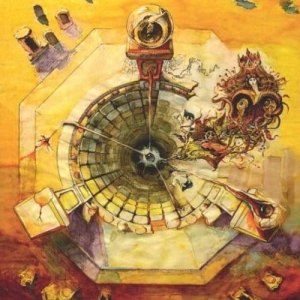 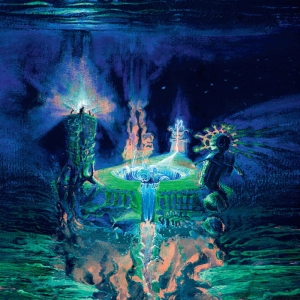 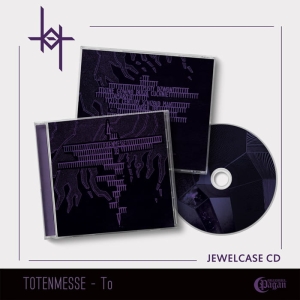 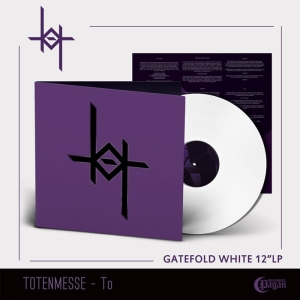 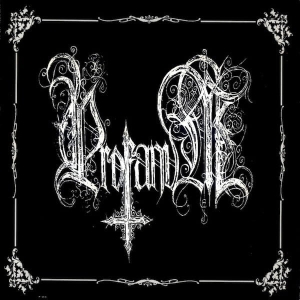 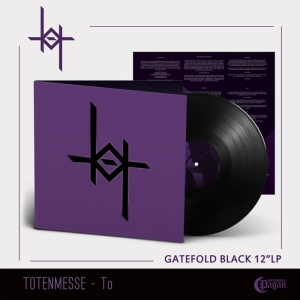 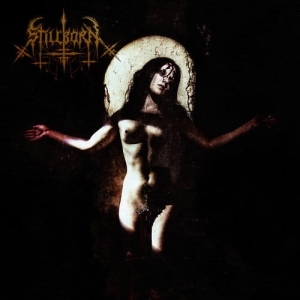 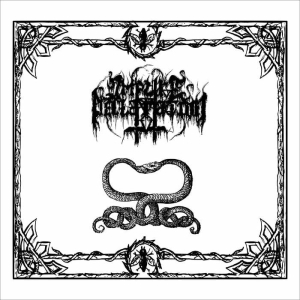 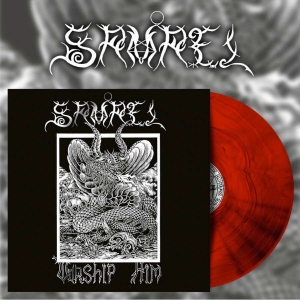