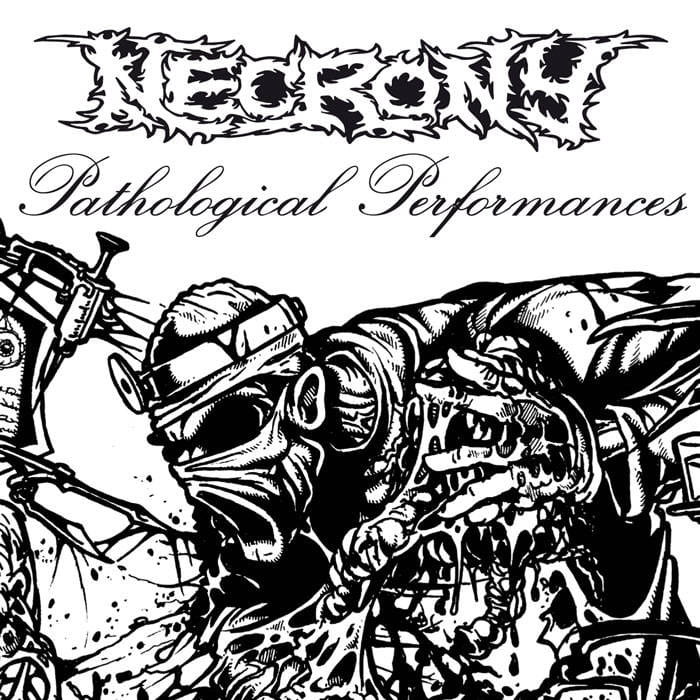 RELEASED IN STANDARD JEWEL CASE WITH 12-PAGES BOOKLET AND SLIPCASE

The long awaited reissue of the first full length of legendary NECRONY!

Sweden’s NECRONY, with members of NASUM, existed during the first half of the 90’s a released a demo, a 7” EP, a full-length CD, a MCD and a promo tape before calling it quits. Their gore-ridden death metal has attracted underground maniacs since then forming some sort of cult status for Necrony.

Originally recorded in January 1993 by the legendary Dan Swanö in Unisound Studios, the “Patholigical Performances” album was released in July the same year by Poserslaughter Records, Germany. Since then, the album has been bootlegged in different formats.

The first official reissue of the album on CD, remastered by Dan Swanö and with brand new layout done by Jakobson

– The album sounds better than ever! Dan has unlocked details that I never heard before and enhanced the overall sound, making it heavier and more brutal, says original member Anders Jakobson. 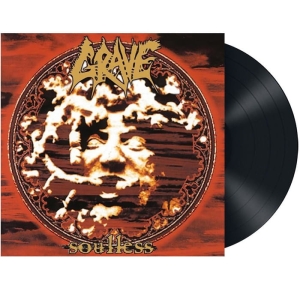 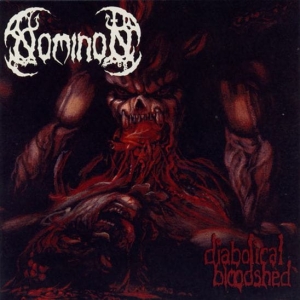 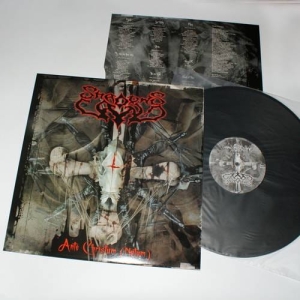 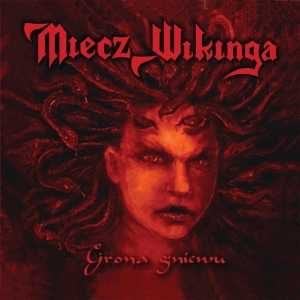 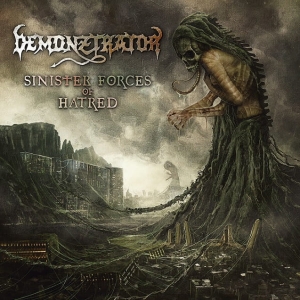 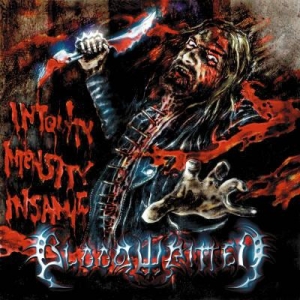 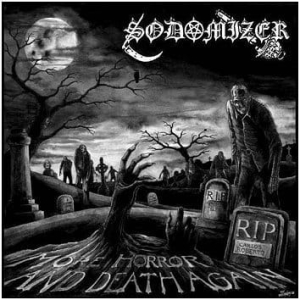 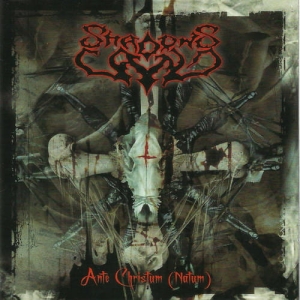