We will be closing our shop for our annual summer holiday beginning 6 July until 17 August.
We accept orders until Sunday,5 July. Later possibility of shopping will be disabled.
We will be back open on Monday 17th August. 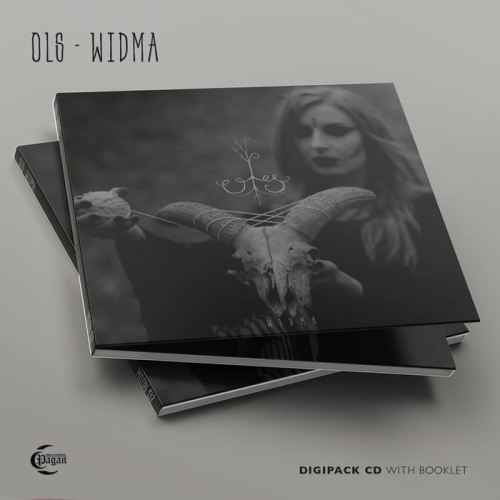 6-panel digipak CD with 16-page booklet with lyrics and translations.
New album from Ols - one-woman dark-neofolk project from Poland.
Ols music is based on polyphonic vocal harmonies, complemented with instrumental parts which build a ritual and hypnotic character. Ols music is usually described as neofolk, but it is difficult to label it under a specific genre because you can find elements of various genres there - from mesmerizing lullabies, disquieting ritual chants, folk, through alternative music, to fragments inspired by atmospheric black metal.

Recommended for fans of Of The Wand and The Moon, Heilung, Agalloch, Dead can Dance and Tenhi. The reviewers also compared Ols to Wardruna, Alcest, Drudkh, Skuggsja, Faun or Myrkur, and although the similarities seem even less obvious here, such comparisons give some idea of how Ols’ music is perceived by the audience. 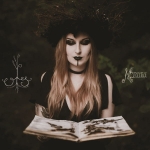