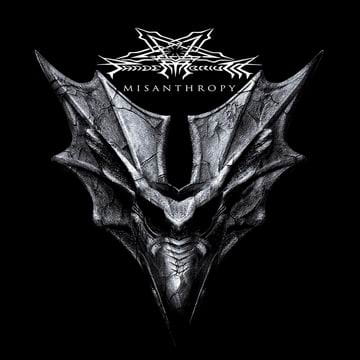 Formed in 1989 PANDEMONIUM has been a one of the very first black death metal bands in Poland, at the time this type of metal was almost non-existent. Their first official release was the legendary ‘Devilri’ in 1994, and from there-on the band has become a cult act. Now, with 23 years on the battlefield, PANDEMONIUM can not only be considered as one of the founders of the genre, but also a very reliable band in the extreme black death metal scene, still making it a style all their own.

With its intense, unique, severe dark majestic and otherworldly sound, PANDEMONIUM delivers their most creative  and artful album to this date - "Misanthropy"! The grim black metal is laced with elements of death and doom metal, classical, Middle Eastern melodies, and much more. There is a great range of musical talent to be found here,  the mysterious feel of this album is provided by the mid heavy tempo and overlay of dense melody, surrounding the listener within a thick diabolic fog. And add to that the unearthly vocals of Androniki Skoula (Chaostar, Septic Flesh), this is the kind of stuff you listen to with the lights off! 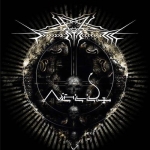 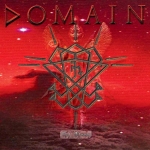 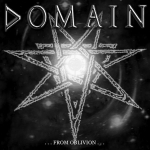 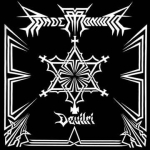 PANDEMONIUM Bones Will Rise From the Ground Live CD 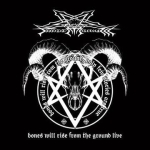 PANDEMONIUM Bones Will Rise From the Ground Live CD
Price: €5.95