Exclusive double CD digipack edition of this cult demo. Released in 1994 year as a cassette by Pagan records and CD thought WILD RAGS REC. Now released as a extended double cd digi pack edition with rarities recordings never before released! CULT! SACRILEGIUM was one of the pionieers of black metal in the early 90’s along with Behemoth and Graveland, Demo “Sleeptime” was highly acclaimed in both Polish and international bm underground. With a great help from the band we will reissue this demo in a very fashionable way with never before released photos, live material and rehearsal recordings from 1993. 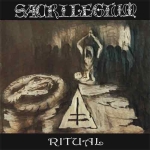 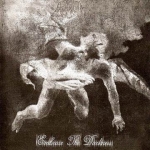 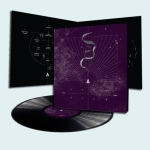