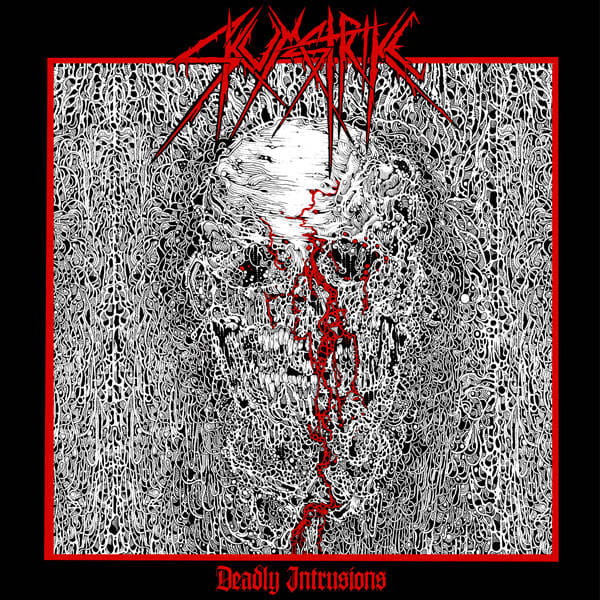 Formed in the icy depths of Montreal in the winter of 2017, SKUMSTRIKE seek an unholy union between the raging punk of that city and the glowing-red aggression of ancient thrash and first-wave Black Metal.

Hailed as "a seamless hybrid of D-beat and Black Metal" by Metal Injection, that release paved the way for an East Coast tour of the US, with dates alongside fellow Quebec filth-merchants Sedimentum, only to be denied by the arrival of the pandemic and the slamming shut of the northern frontier. Regrouping the following summer, LA and ZS poured all their spite and love for blackened speed punk into the group's most acidic material yet. Having previously shared the stage with Canadian black metal horde Spectral Wound, the group chose to record their debut full-length, 'Deadly Intrusions' with Spectral Wound guitarist Pat McDowell in August 2021. What issued forth is a venomous tale of mental degradation.

"Deadly Intrusions" features artwork by renowned Indonesian artist Ibay Arifin, combining rapid-fire thrash with the heft of early Celtic Frost and moon-worshipping abandon of Darkthrone. A crackling vein of high-votage hardcore punk runs through the record, perfectly portrayed with a reckless cover of Poison Idea's 'Nothing is Final', while the wild spirit of Japanese acts ranging from Sabbat to GISM animate the unhinged vocals. 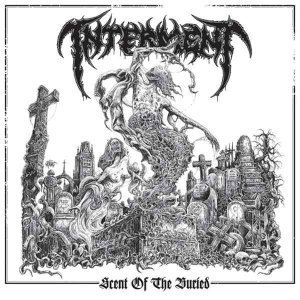 INTERMENT Scent of the Buried CD
€9.50 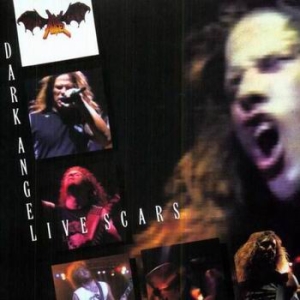 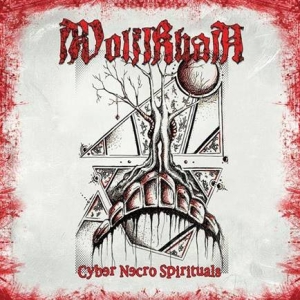 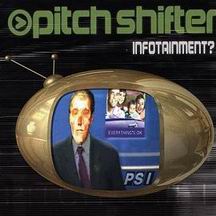 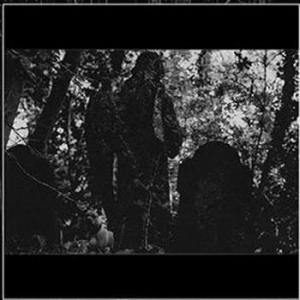 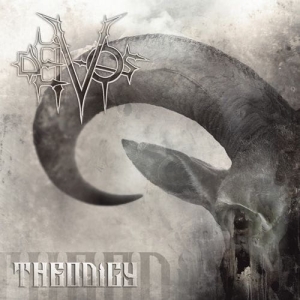 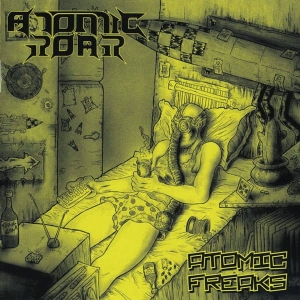