REPRINT! 180g BLACK vinyl in 360gsm Gatefold sleeve with printed insert.
Yoth Iria is the brainchild of Greek black metal veterans Jim Mutilator and The Magus - the duet which developed and pioneered the underground scene back in the day. 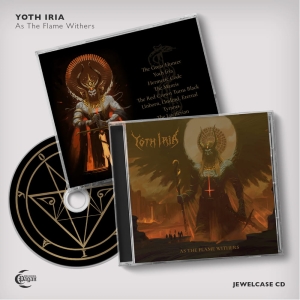 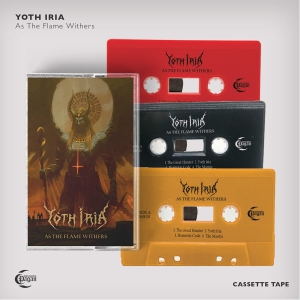 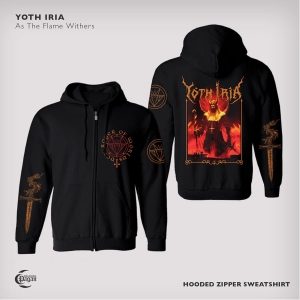 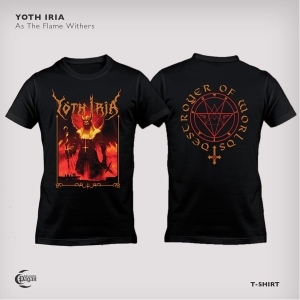 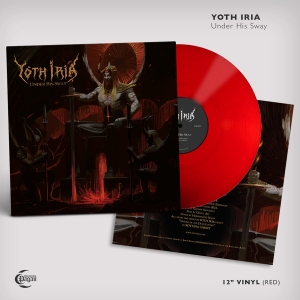 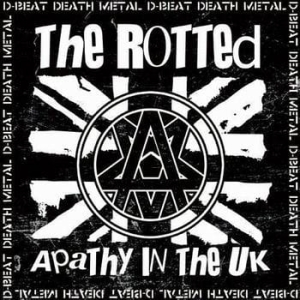 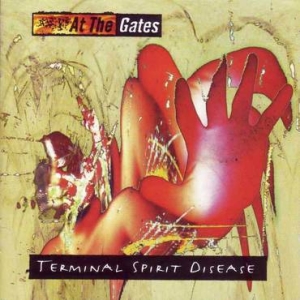 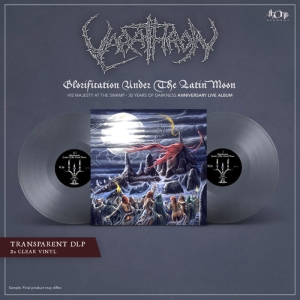